It's Only a Play 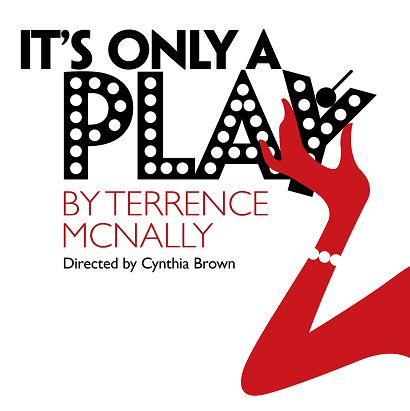 A sparkling comedy with a cast of seven hilarious characters.  The creative team of a debut Broadway play anxiously awaits opening night reviews in the celebrity-filled Manhattan townhouse of the show's producer.  This show is a tongue in cheek love letter to everything about Broadway.  An all-star cast including Nathan Lane, Matthew Broderick, Stockard Channing and F. Murray Abraham starred in the Broadway revival in 2014.

Audience may be required to show proof of vaccination or an approved negative Covid test. 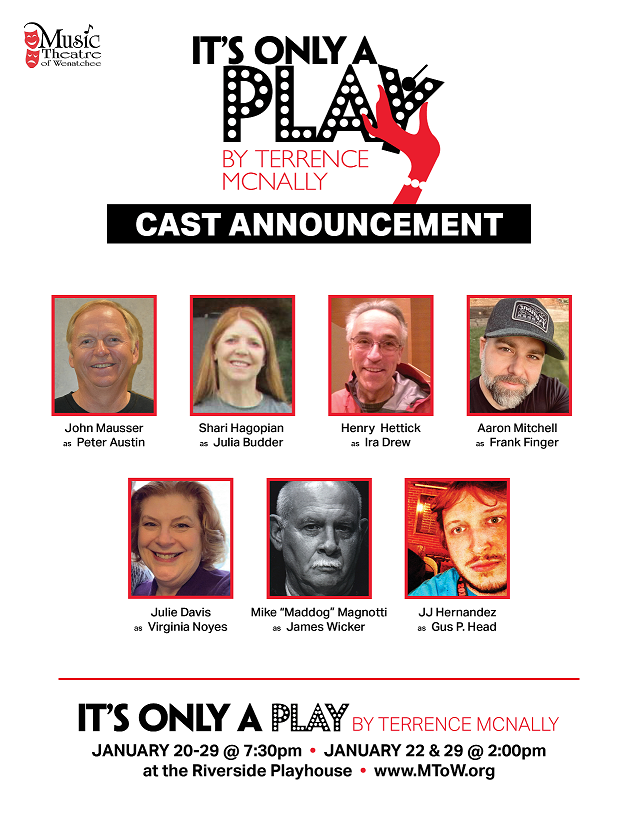