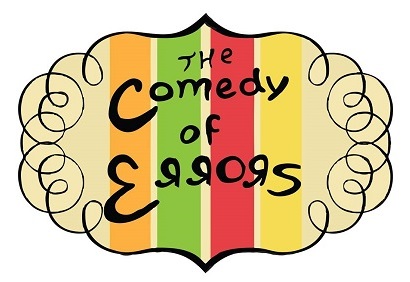 The Comedy of Errors is described as one of the earliest, shortest, and most farcical plays of William Shakespeare's career. Two sets of twins endure a montage of mistaken identities and a series of encounters with unusual characters, resulting in one wacky, magical comedy.