All Is Calm: The Christmas Truce of 1914 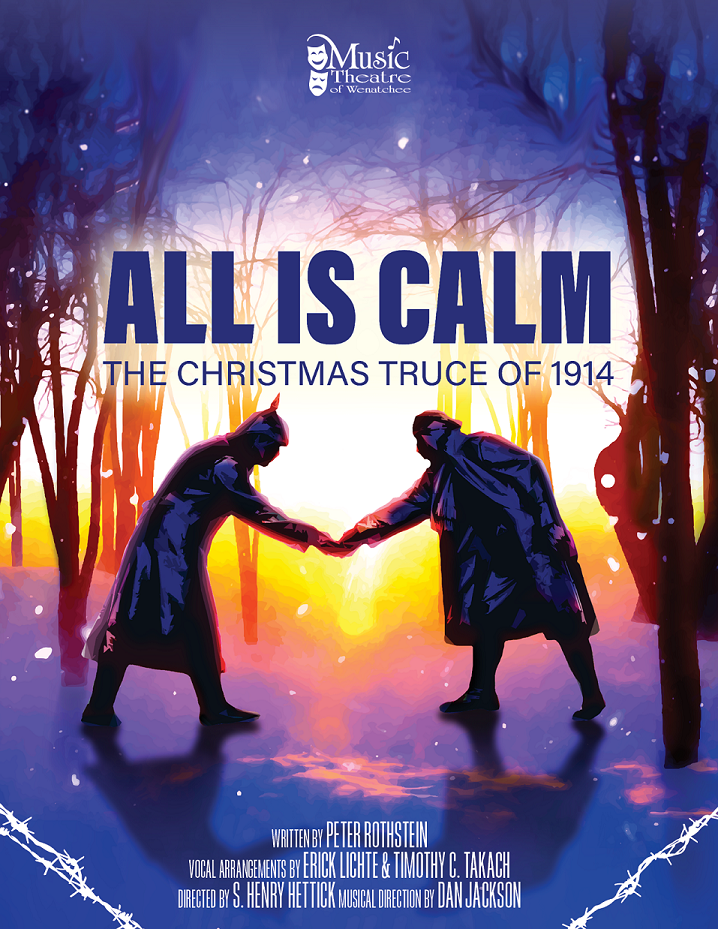 The Christmas truce of 1914 was one of those events in the history of mankind that shows people at their best against large odds.  After months of living in rat, lice, and ice-infested trenches (British and French on one side, Germans on the other) only a few meters apart, with no real successes either way and thousands of soldiers killed, the Christmas of the first year of World War I looked hopeless for all.  From their trenches, the two sides could hear each other, taunt one another, and sing banter back and forth.  Then, on Christmas Eve, it is said a German soldier bravely stood up with a Christmas tree in his hand and began to sing "Oh, Tanenbaum" ("Oh, Christmas Tree").  This triggered a reaction from miles of trenches and somewhere between 10 and 100 thousand soldiers came out of the trenches, shared rations, traded items including helmets, played soccer, and sang songs together!  This amazing example of Peace on Earth, Goodwill to Men was never repeated, but has remained a lasting symbol of the bravery of soldiers outside the realm of combat.  "All is Calm" is their story and is a wonderful Christmas message. 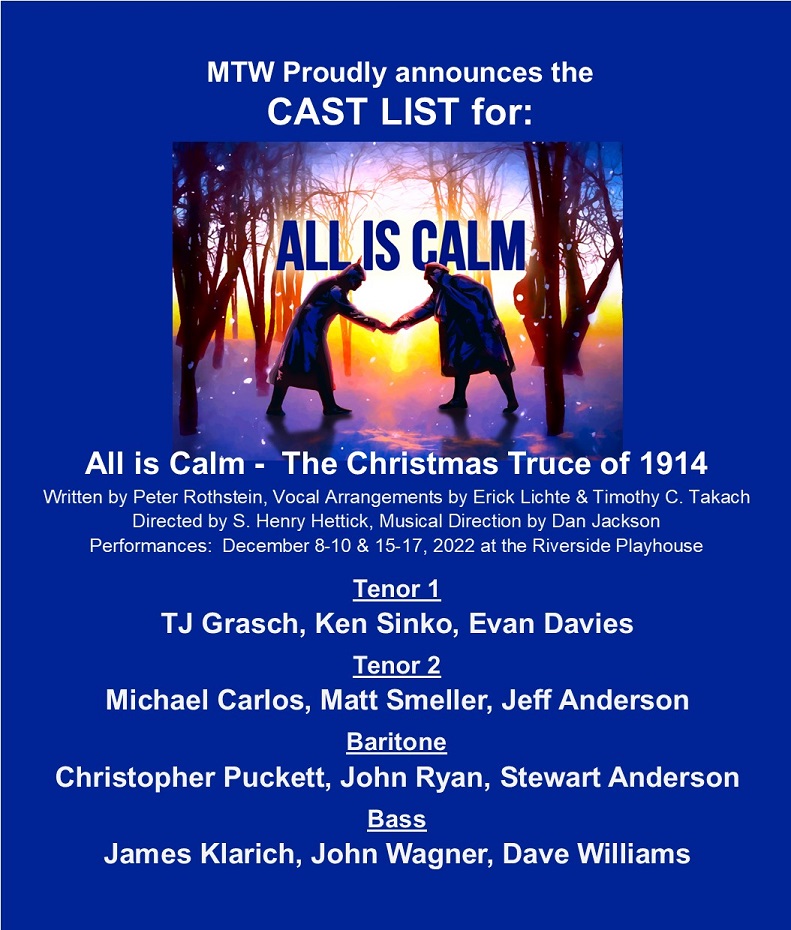