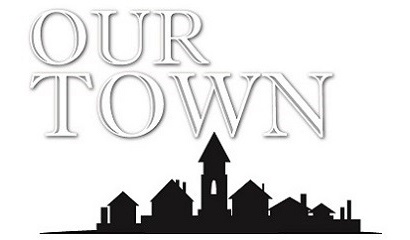 Thornton Wilder's Our Town is an inspiring play about the transience and beauty of human life.  Its apparent simplicity helps it appeal to a multitude of audiences, while also unveiling the devastating importance and impossibility to fully appreciate life in the here and now.  Playwright Edward Albee has called Our Town "...the finest American play ever written."